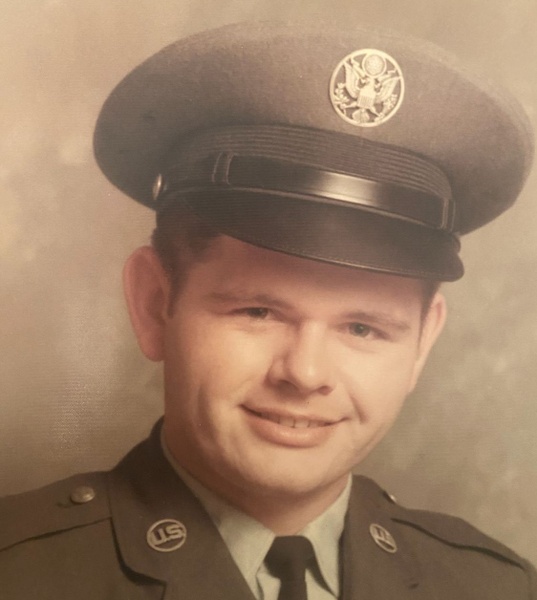 David Leroy Pingree was born on November 29th, 1949 in Redlands, CA to Ila Mae Cowen Pingree & William Vale Pingree Jr. He was a beloved father, grandfather, great grandfather, and friend. He passed away peacefully “with his boots on” watching one of his favorite cowboy movies, Silverado at home at 12:30 am on September 22, 2021 with an old friend by his side talking with him about his family.

He was an honorable serviceman, like his father before him and served his country proudly in the Airforce - even though his mother wanted him to join the Navy. He spent most of his life in Riverside, California where he grew up raising hell with his best friend “Bones.” Often rescued by his father, Bill.
He was a master fabricator & built many NASCAR winners for Riverside International Raceway in Riverside, CA; Orange Show Speedway, in San Bernardino, CA; Willow Springs Raceway in Bishop, CA; and Phoenix International Raceway in Phoenix, AZ. He was an avid woodsman & carpenter. He also, enjoyed coaching his three children, Karen, Karey, and Kyle in football and baseball. Dave was a collector of antiques and with his grown children spent much of his time at swap meets, thrift stores, and antique stores. He had a great appreciation for the antiques, treasures and talents of craftsman that had preceded him.
He loved deep sea and fresh-water fishing. He was well-renowned for his fried potatoes on fishing and camping trips or at 3am in the morning on request. All were welcome. His children state that there was never a day that Dave would not play catch or make time for his children.
He was a trustee at the Eagles #997 in Riverside, CA where he had and made many friends. He was a humble man in possession of exceeding intelligence and skill. Amazing at answering Jeopardy questions.
He is survived by his family – His children, Karen McMurdo of Inkom, ID; Karey Pingree of Winchester, CA; Kyle Pingree of Banning, CA and Jody Rodriguez of Victorville, CA plus 10 grandchildren and 1 great-grandchild. Also, his Aunt Pat and Uncle Don (who provided many Christmases, Thanksgiving meals and family celebrations) plus Dave’s cousins Bob, Susie, Leta and Sonny. Cousin Susie concedes the “Oneriest” victory to Dave.
Dave preceded his mother, Ila, father, Bill, his sister, Dorothy and his grandson, Austin McCormick (Pingree) plus his niece, Debbie, and cousins Randy and Ron.
No formal services will be held. Memories and condolences may be shared with the family at webbmortuary.com

Dad, I am walking you home.

To order memorial trees or send flowers to the family in memory of David Leroy Pingree, please visit our flower store.