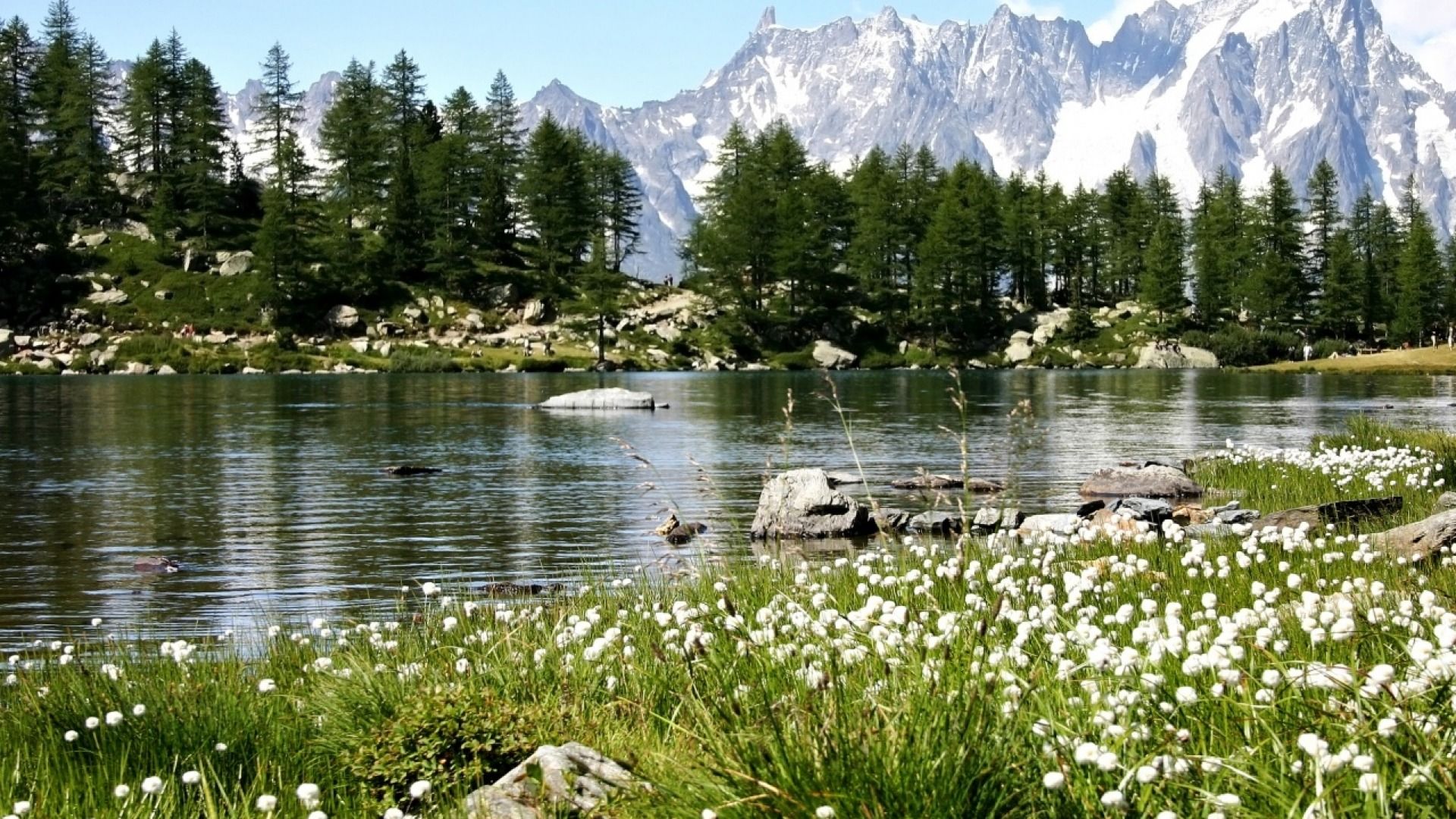 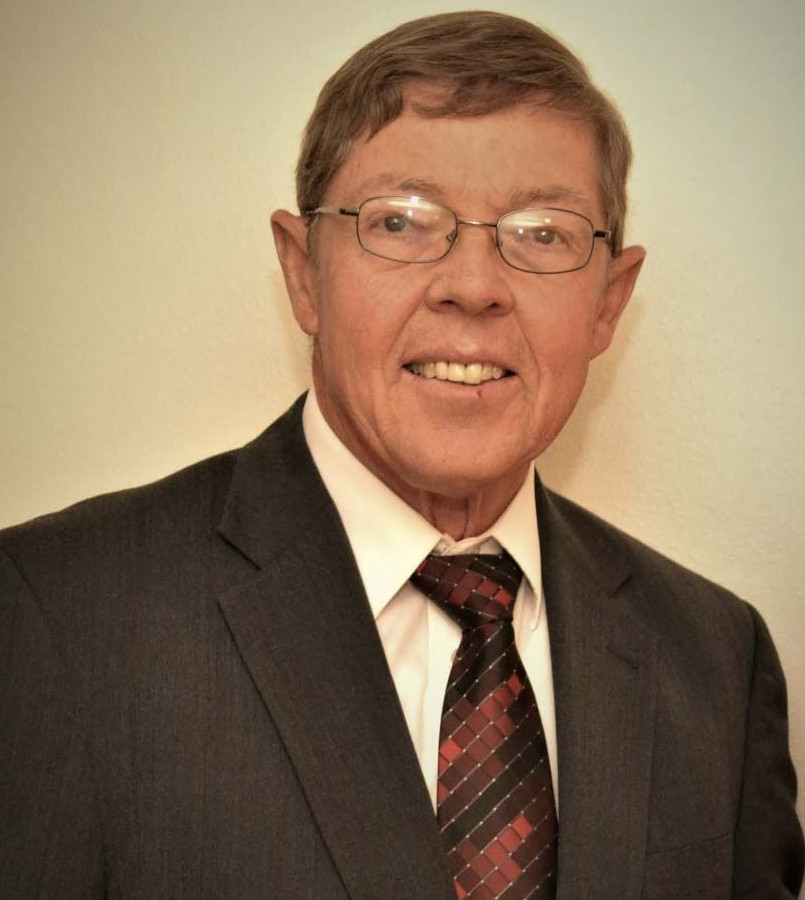 Our beloved husband, father, and grandfather David Von Noyes passed away peacefully at home on July 13, 2021. He was 72 years old. He was born June 5, 1949 in Preston, Idaho to Von and Donna Noyes.
David loved the gospel and his Savior Jesus Christ. As a member of The Church of Jesus Christ of Latter-Day Saints he faithfully and joyfully served as a Sunday School teacher, Executive Secretary, and Bishop. His most cherished calling, of course, was anything involving the scouting program. He rarely missed singing in the ward choir. He served a mission to the Northern States as a young man; and then again committed himself to furthering the Lord’swork with his wife, Marsha, in Farmington, New Mexico Mission where they taught Seminary and Institute on the Navajo Indian Reservation in Kayenta, Arizona. Most recently, he and Marsha served as Pathway Missionaries at the Logan, Utah Institute.

He spent many years as a scout leader. Scouting was a love that he inherited from his father and shared with his sons. He had a passion for teaching the boys about the outdoors, camping, tying knots, and completing merit badges. He earned many scouting awards including the Silver Beaver Award.
Music was his hobby; it not only filled his heart but also his home. He delighted in performing and singing with his wife and children. One of his fondest memories was of playing the guitar and singing with his older brother Stephen. He participated in many musical productions at the Worm Creek Opera House. He especially loved Christmas music. For over 20 years he sang in the Rotary Christmas Choir alongside his good friends David Beckstead and Craig Haslam.
David grew up on a dairy farm contributing to his hard work ethic and knack of being a jack-of-all-trades. He worked for the Franklin County Sherriff’s office, volunteered for the ambulance crew, served in the National Guard, and loved his time as a disc jockey for KPST. He retired, after 20 years, from Cache County School District where he worked as a journeyman electrician.
David lived his life with a quiet strength that was felt by all who knew him. He left his family with a sure knowledge of his unshakeable testimony and devotion to the gospel of Jesus Christ.
He is survived by his wife Marsha, and his children Terra Sleight of Jerome, Idaho; David (Nichole) Noyes of Chubbuck, Idaho; Richard (Marianne) Noyes of Frederick, Colorado; Susan (Brad) Nielsen of Weston, Idaho; Janice (Zachary) Bartschi of Pocatello, Idaho; Jennifer (Josh) Ballard of Lake Point, Utah; Nathaniel (Maggie) Noyes of Saratoga Springs, Utah; 34.75 grandchildren; and his two sisters, Edith Smith of Preston, Idaho; and Marian Muniz of Harlingen, Texas.
He is preceded in death by his Father and Mother, Von and Donna Noyes, brother Stephen, and sister Diane.
Funeral services will be held Saturday, July 17, 2021 at 3:00 p.m. at the Preston 3rd Ward Chapel, 155 N. 200 W. Preston, Idaho. The services will be streamed live and may be watched Saturday at 3 pm (MST) by clicking on the following link: https://studio.youtube.com/video/D61W6O6IA1g/livestreaming

Viewings will be held Friday from 6:00-8:00 pm at Webb Funeral Home, 1005 S. 800 E. Preston, Idaho and prior to the funeral from 1:30-2:30 pm at the church. Interment will be in the Preston Cemetery. Memories and condolences may be shared with the family at webbmortuary.com

To order memorial trees or send flowers to the family in memory of David Von Noyes, please visit our flower store.
Send a Sympathy Card