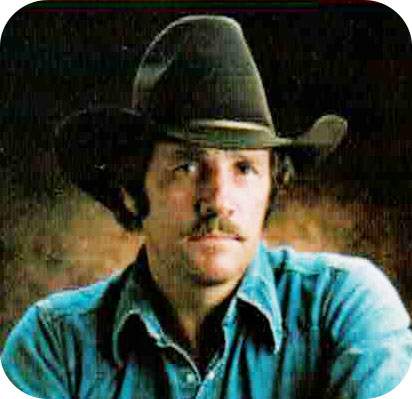 David P. Lemmon 75, passed away at his home on April 22, 2018. He was born on January 9, 1943 to Richard and Barbara Edna Lemmon in Preston Idaho. He was the youngest of eleven children. He was raised in Weston Idaho and resided there for the majority of his life. David graduated from West Side high school in 1961. While in school he participated in football, basketball, baseball, and track. After high school he served a LDS mission in the New England states. He married Paula Porter in 1965, they have four children, 15 grandchildren, and 12 great grandchildren. As an active member of  the LDS church, he served as a high priest teacher for twenty years and also held other callings. Together as a couple, David and Paula enjoyed working as ordinance workers in the Logan Temple.

David loved spending time with his number one girl Paula, his children and grandchildren. Spending time hunting, fishing, cooking out, and camping were family favorites. As well as keeping up with all of Paula’s Honey-do’s which he secretly loved. He loved working on guns, making knives, working with leather, and keeping busy in his man cave where one and all were welcome to come and partake of his many talents. His man cave was also his music room where his magic came to life. David started playing music at age 3 on the ukulele. He played the guitar and banjo as well. Music was an important part of his life. He practiced every day sometimes starting at 4AM. For twenty years music was more than occupation and he played whenever he could for anyone who would listen. After he quit the road tours he returned to his next love, building things. He worked in construction until he became too sick to continue.

Funeral Services will be held Saturday April 28, 2018 at 12:00PM in the Weston LDS chapel. A viewing will be held on Friday night in Weston from 6-8PM and Saturday from 10:30-11:30AM also at the church. Interment will be in the Weston Cemetery. In Lieu of flowers you can make a donation to Webb Funeral Home in David’s name.  Memories and condolences may be shared with the family at www.webbmortuary.com

To order memorial trees or send flowers to the family in memory of David Petersen Lemmon, please visit our flower store.