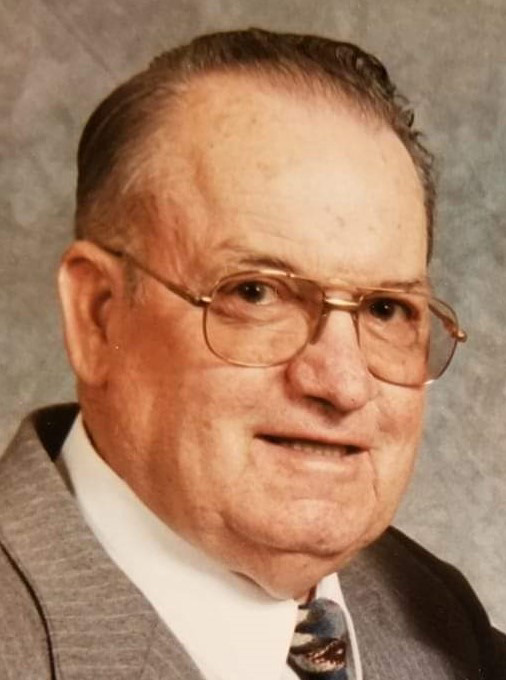 David Burton Johnson, 91 passed away October  22,  2019 at his sons home in Caldwell, Idaho.  He was born December 14, 1927 to Carlos Otto Johnson and Louisa Lucy Stuart in Pocatello, Idaho.  He married Martha Alvaretta Talbot on October 20, 1949 in the Idaho Falls Temple.

He was a WWII navy veteran where he served in Florida and the South Seas for nuclear testing. He was employed by the US Postal System  in 1972 he became the  Postmaster  for Firth Idaho, then in 1975 in Salmon Idaho were he retired in 1983.

He was an active member of the Church of Jesus Christ of Latter Day Saints were he served faithfully. He loved the outdoors and taught all of his children how to ride horses, fish and hunt.

Memories and condolences may be shared with the family at www.webbmortuary.com

To order memorial trees or send flowers to the family in memory of David Burton Johnson, please visit our flower store.
Send a Sympathy Card