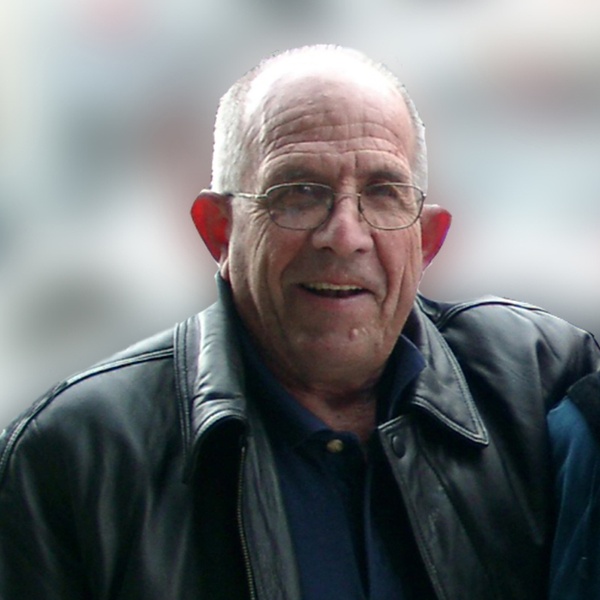 Darwin J. Cannell, 88, returned to his Heavenly Father surrounded by his family, September 6, 2019.

He was born November 7, 1930 in Smithfield, Utah. He was an active member of the Church of Jesus Christ of Latter-day Saints. Darwin served a full-time mission for the Church to the Great Lakes Mission from 1955 to 1957. He was a hard worker who adored his family and considered them his greatest accomplishment. He continued the legacy of his father and grandfather on the family farm and moved pipe into his 83rd year. He is the biggest Aggie fan his family knows and retired from Utah State University in 2000. He married Patricia Reeves on February 17, 1961, in the Salt Lake Temple.

To order memorial trees or send flowers to the family in memory of Darwin J. Cannell, please visit our flower store.