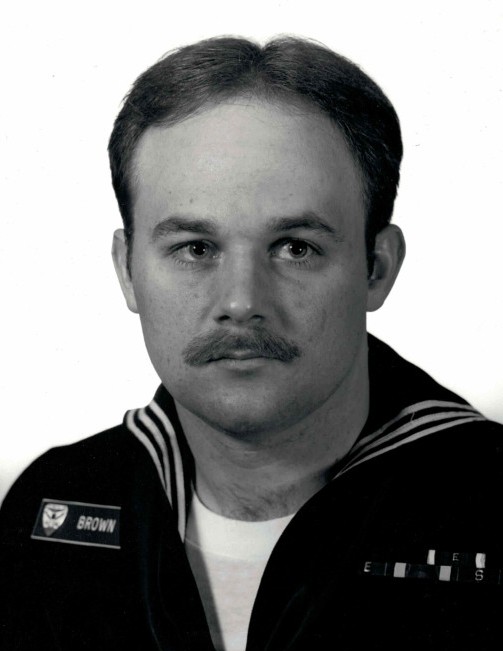 Daniel Wayne Brown of Preston, Idaho passed away on the 4th of July, 2018 at the Franklin County Medical Center at the age of 60. Dan was born on March 29th, 1958 in the very same hospital.

Dan was always a people person.  From a very young age he worked--beginning with a paper route on his bicycle.  While working in the grocery store for Uncle Don (Center Market) Dan delivered groceries making lifetime friendships, especially with older people with whom he would often pause and share a doughnut.  His entrepreneurial spirit carried on throughout life. Dan earned his Eagle Scout Rank by the age of 14.   He enjoyed a taste of political life as student body president of Preston High School, along with his VP and lifelong best friend, Bart Wilcox.  His administration as student body president reflected his innovative and creative approach to the various duties he executed, including campaign "Brownies". Dan served in the Army National Guard in high school followed by 12 years in the Navy, completing his service at the rank of Petty Officer First Class.  During this time, Dan married Allise Fowers in the Oakland Temple. Dan served as a computer technician on the U.S.S. Harry W. Hill, a state of the art destroyer, maintaining computer controlled systems.  His daughter Colby was born while they were stationed in the Azores.  Following his military service, the family moved back to Cache Valley where Dan's son Colten was born in Preston. Dan took full advantage of outdoor activities in Cache Valley with his family and friends. He took the opportunity to travel, never sitting still and always looking for an adventure, making friends everywhere he went. Dan earned a Bachelors of Art Degree in Philosophy from Utah State University. In 2014 he married Janeth Huanca Carrillo in the Lima Temple.

Dan is survived by his parents, Wayne and Carol Brown, his siblings Jean Frasier (Dennis), Judy Comstock (Mark), Todd (Debbie), and Marilyn Geddes (Daryl), his wife Janeth, his former wife Allise Spendlove, his children Colby Christensen (Shawn), Colten (Megan), and a brand new grandbaby that made him so proud and carries on the family name, Brecken Winter Brown.   The family would like to thank the Franklin County Medical Center and all of the very dedicated staff for their kind and loving care of Dan.  In lieu of flowers, please take your family out to breakfast.

To order memorial trees or send flowers to the family in memory of Dan Brown, please visit our flower store.
Send a Sympathy Card