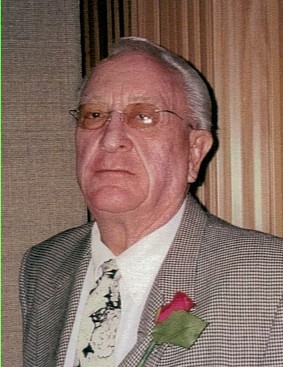 D. Clair Phillips, 85, passed away August 18, 2018, at the Franklin County Medical Center surrounded by his family. Clair was born in Dayton, Idaho on March 18, 1933, the son of Douglas James and Cora Pratt Griffeth Phillips. Clair is the oldest child of nine children. Clair graduated from West Side High School after which he serve a mission in the Samoan Islands.

Clair graduated from USU with a Bachelors in Education, where he spent his career teaching and inspiring students for 43 years. Clair lived a life full of service within his family, church, and community.

He is survived by his children, seven brothers, and a very special Samoan Family, Patricia and Mark Moors and children and grandchildren. Clair was preceded in death by his parents, sister Myrna, and son-in-law Shawn Jensen.

Special thanks to all the medical staff involved in dads care, Access Care, and Franklin County Medical Center.

Services will be held on Friday, August 24, 2018 at 12:00 noon in the Dayton LDS Chapel. A visitation will be held Friday from 10:30-11:30 a.m. at the church.  Clair will be buried in Dayton City Cemetery. Memories and condolences may be shared with the family at www.webbmortuary.com

To order memorial trees or send flowers to the family in memory of D. Clair Phillips, please visit our flower store.
Send a Sympathy Card