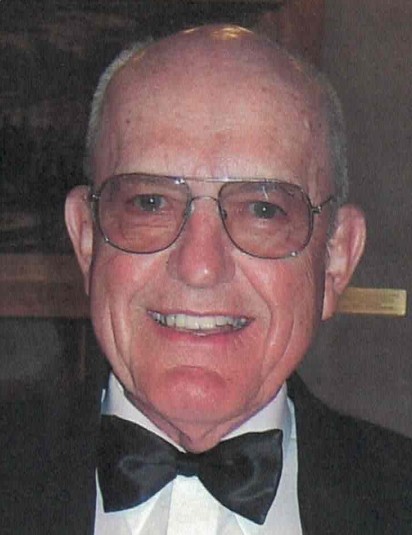 Services are to be announced

The man that was supposed to outlive us all, has died.  Curtis Mont Johnson passed away January 8, 2021 at the McKay-Dee Hospital in Ogden, Utah.  He was born May 25, 1935 in Logan, Utah.  He lived a full life.  Growing up in Richmond he loved the outdoors, animals and baseball.  He was in the Air Force for 15 years.  He then served as a Traffic Control Specialist for 20 years.

He married Susan Packard in the Logan Temple on June 1, 1979.  They had two children that added to the two sons he had from a previous marriage.  He was a man of all trades and could fix anything.  He had more than one way of solving a problem.  He was always willing to help anyone who needed it.

He was a faithful member of the Church of Jesus Christ of Latter-day Saints.  He fulfilled his dream of serving several missions for the Church, especially temple missions with his wife.  He was forever a missionary.  He loved to tell story after story to any willing listener.  He could strike up a conversation with anyone.

He is survived by his wife, Susan; by four children, Ben, Kendall (Beverly), Russell (Courtney) and Juliette; by six grandchildren, three great-grandchildren and by a sister, Marba Manuel.  He was preceded in death by a sister, Dixie Clark.

Due to Covid-19, services will be held at a future date.  Interment will be in the Richmond, Utah Cemetery.   Memories and condolences may be shared with the family at webbmortuary.com

To order memorial trees or send flowers to the family in memory of Curtis Mont Johnson, please visit our flower store.
Send a Sympathy Card

Services are to be announced