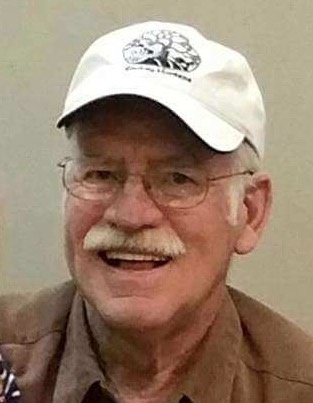 Clifford Schvaneveldt, 71, passed away of natural causes March 19, 2017, in Bountiful, Utah. Cliff was born August 4, 1945, in Preston, Idaho, to Verlam and Sylva Taylor Schvaneveldt. During Clifford’s early years his family lived in Weston, Idaho. They relocated to Preston, Idaho, when his father’s health declined making it difficult to work the family farm. Clifford graduated from Preston High School in 1963.

On February 26, of 1965, he married Letha Ann Harris. Clifford supported his family by working as a heavy equipment operator at Monsanto Chemical Company, from which he later retired. Clifford loved racing and training quarter horses on the flat track as well as chariot racing. He was a talented trainer and loved his horses; he had many great stallions. Clifford taught his sons the value of hard work and to always do their best.

Waiting to greet him on the other side was his father; his sister, Gail Schvaneveldt; and his brother Darrell Schvaneveldt.

Funeral services will be held on Thursday, March 23, 2017 at 11:00 a.m. at Webb Funeral Home, 1005 South 800 East, Preston, Idaho.  Friends may call Wednesday from 6-8 p.m. at Webb Funeral Home and Thursday from 9:30-10:30 am also at the mortuary.  Interment will be in the Weston Cemetery.  Memories and condolences may be shared with the family at www.webbmortuary.com

To order memorial trees or send flowers to the family in memory of Clifford Schvaneveldt, please visit our flower store.
Send a Sympathy Card