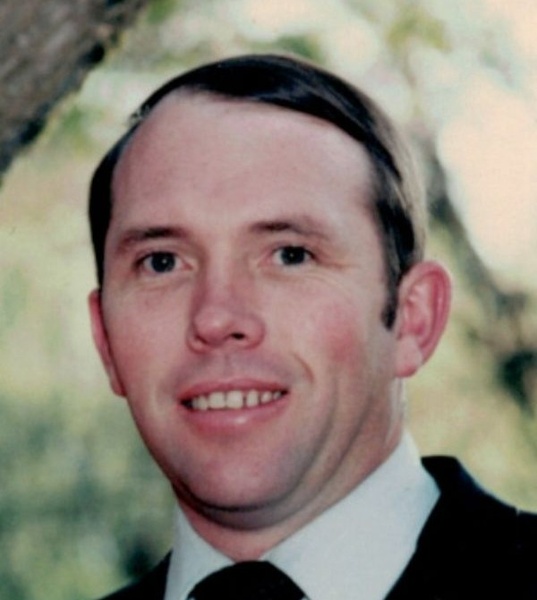 Clayne Henderson Corbridge passed away March 14, 2022 in his home surrounded by family, due to kidney failure. He was born March 21, 1955 to Melvin and Amy Corbridge in Preston, Idaho; along with his four brothers.

He grew up watching NASCAR with his father and working in the shop together on automobiles. He loved playing softball as a kid. He attended Preston High School and went on to serve a mission for The Church of Jesus Christ of Latter-day Saints in Japan. He worked at Wurlitzer, Pepperidge Farm, Thiokol, and RR Donnelly.

Clayne had a love of classic cars and had a couple of his own. He loved being outdoors and had a great collection of model cars.

Our family would like to thank Logan Regional Hospital Dialysis Center and Intermountain Homecare and Hospice for their services.

Graveside dedication services and military rites will be held on Saturday, March 19, 2022 at 11:00 a.m. in the Preston Idaho Cemetery. There will be a viewing Saturday from 9:30-10:30 a.m. at Webb Funeral Home, 1005 South 800 East, Preston, Idaho.  Memories and condolences may be shared with the family at webbmortuary.com

To order memorial trees or send flowers to the family in memory of Clayne Henderson Corbridge, please visit our flower store.