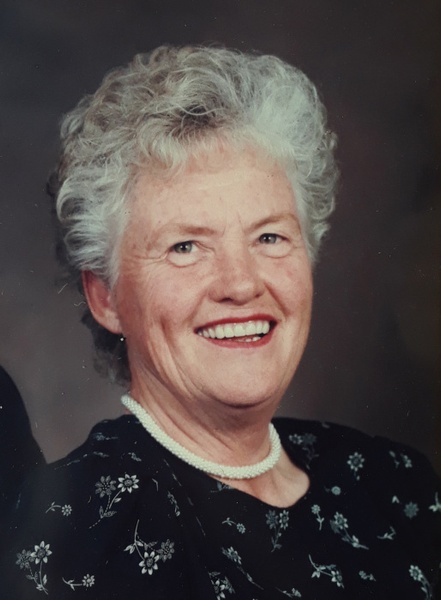 Carol Payne Park Swainston passed away December 25, 2020 in Logan, Utah.  She was born November 11, 1932 in Cardston, Alberta, Canada to Cyril Frank Payne and Ada Wynder of Mountain View, Alberta, Canada.  She attended schools in Mountain View and Cardston, Alberta graduating in 1951.  She studied at the School of Nursing at Idaho Falls Latter Day Saints Hospital and graduated from there in 1954. She married Max Arlen Park of Ririe, Idaho on July 29,1953 in the LDS Cardston, Alberta Temple. He preceded her in death in 1980.  She married Heber C. Swainston in 1993 in the Logan Temple.  He also preceded her in death in 2016.

Thank you to the people at Rocky Mountain Rehabilitation and the wonderful staff and nurses of Sunrise Park in Lewiston, UT. Carol had lived at Sunrise for the past 4 years, and she had made friendships like family.  Memories and condolences may be shared with the family at webbmortuary.com

To order memorial trees or send flowers to the family in memory of Carol Payne Swainston, please visit our flower store.