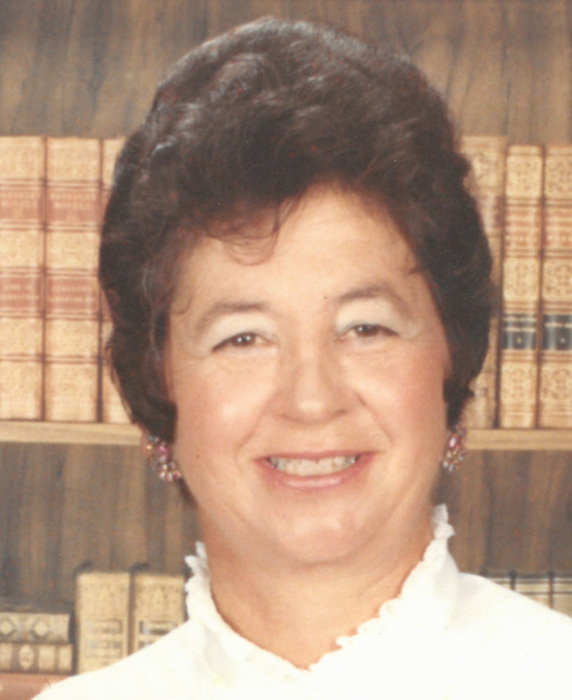 Carol Allen McEntire, 90, of Logan, Utah and formerly of Preston, Idaho passed away peacefully on April 20, 2019.  She was born on July 3, 1928 in Salt Lake City, Utah to Ether and Wavie Allen of Cove (Richmond), Utah.    The oldest of two daughters, she grew up in Cove helping her father do the outside chores of running a small dairy farm.  She graduated from North Cache High School in Richmond.  She was preceded in death by her husband, Earl R. McEntire of Preston on April 21, 2007 and her sister Helen Bodily of Twin Falls, Idaho.

Carol graduated from Utah State University with an elementary education degree after which she taught school in Preston, the Intermountain Indian school in Brigham City, in Salt Lake City and in California.  Earl’s engineering profession took her around the country living in California, Washington, Minnesota, Quebec and Ontario, Canada.  After many years living away from Cache Valley, they returned to their farm in Preston.  Carol participated in the Pink Ladies for many years.  She was a long-term foster parent for two different neglected young handicapped children and at the age of 58 adopted three young teenagers from El Salvador. For the last 20 years, Carol has lived in Logan.  She was an avid singer filling her home with music and performing frequently in church.  She had a strong and enduring faith in Jesus Christ and His restored gospel.  Carol had a natural ability with people and up to the very end could be seen encouraging, helping and lifting others.   She was always grateful for her blessings and verbalized this to everyone.

To order memorial trees or send flowers to the family in memory of Carol McEntire, please visit our flower store.
Send a Sympathy Card