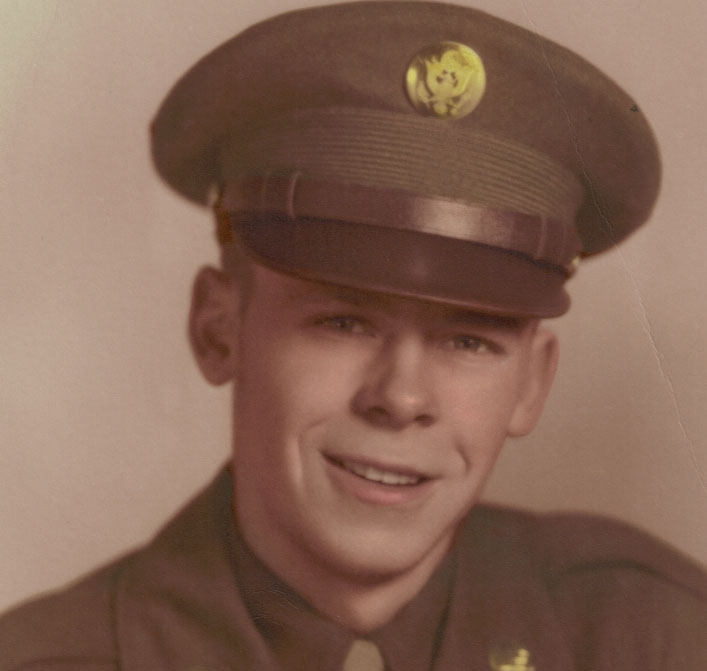 Carl Theodore Anderson Jr., 85, passed away November 16, 2018 in Preston, Idaho.  He was born December 12, 1932 in Denver, Colorado the son of Carl Theodore and Velma Anderson.  He served his country in the U.S. Army during the Korean War.  He married Connie Lorene Grose on January 10, 1964 in Ogden, Utah.

He was a member of the Church of Jesus Christ of Latter-day Saints.  He drove bus for the Utah Transit Authority for many years.  He worked at the LDS Bishop’s Storehouse in Ogden, Utah and also at Hill Field as a sheet metal mechanic.  He enjoyed bowling, watching John Wayne movies and football, especially the Denver Broncos.

To order memorial trees or send flowers to the family in memory of Carl Theodore Anderson Jr., please visit our flower store.
Send a Sympathy Card