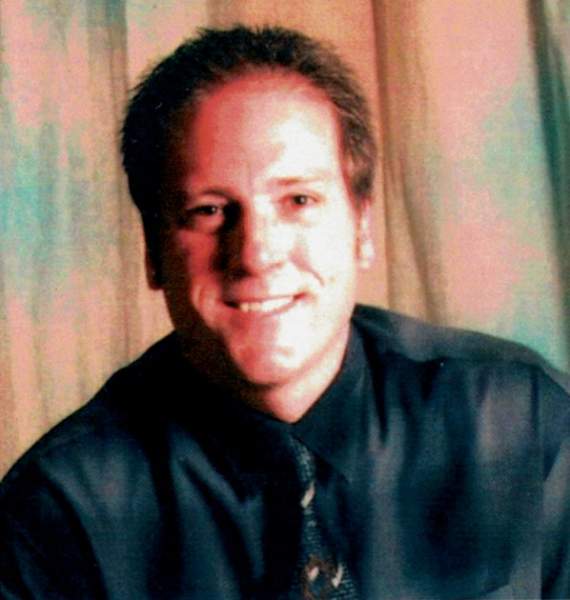 Brian Joseph Thomas, 52, passed away unexpectedly on Sunday, April 29, 2018 in Pocatello, Idaho. He was born July 22, 1965 in Preston, Idaho to Eugene Joseph and Rowene Archibald Thomas, the 9th of nine children.

Brian spent his growing up years in Weston. He had a gentle heart and he loved animals. He was an avid reader and a big fan of the Miami Dolphins football team. He enjoyed playing sports in his youth and attended West Side High School where he was an outstanding athlete. He loved his family very much. He married Laura Briscoe, and they were later divorced.

Services will be held Saturday, May 5, 2018 at 11:00 a.m. at Webb Funeral Home in Preston, Idaho. A visitation will be held on Saturday from 9:30-10:30 a.m. at the funeral home. Memories and condolences may be shared with the family at www.webbmortuary.com

To order memorial trees or send flowers to the family in memory of Brian Joseph Thomas, please visit our flower store.