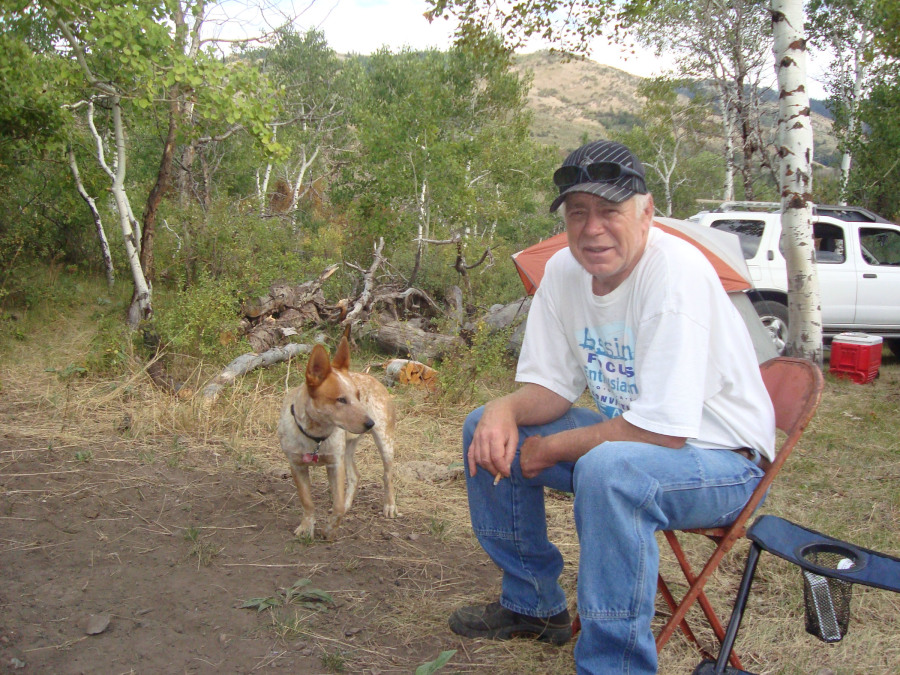 Brent Talbot of Paradise, Utah, 66, passed away unexpectedly on April 22, 2017 at LDS Hospital in Salt Lake City, Utah. He was born in Preston, Idaho on March 20, 1951 to LaRay and Royla (Perkins) Talbot.

He grew up in Preston with his siblings, Sharon, David, Paul, and Lori. He worked in several different fields including being an over-the-road truck driver and a welder. He was a loving father and taught his boys to love the mountains and nature. He always had a dog by his side and an adventure on his mind. He was very loved and will be dearly missed.

He is survived by his children Mike, Brandon (Rachel), Shawn (Brooke), and Josh; grandchildren Lily, Aliyah, and Thatcher; and sister Lori (Kenneth) Balls. He was preceded in death by his mom and dad, Ray and Royla Talbot, brother LeRoy, brother Paul, sister Sharon (Lew) Green, and brother David (Louise) Talbot.

Funeral services will be held Thursday, April 27, 2017 at 12:00 noon at Webb Funeral Home in Preston, Idaho. A visitation will take place Thursday from 11:00-11:45 at the funeral home. Interment will be in the Preston Cemetery. Memories and condolences may be shared with the family at www.webbmortuary.com

To order memorial trees or send flowers to the family in memory of Brent Perkins Talbot, please visit our flower store.
Send a Sympathy Card