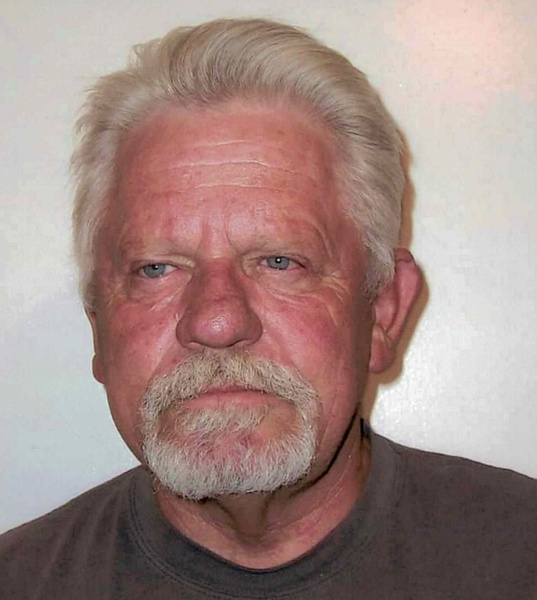 
Brent was a kind, generous man. He was always willing to help out a friend or even strangers with his mechanical abilities. He was so proud to have passed that knowledge and thoughtfulness to his son Brett. Brent and Brett spent the last couple of years exploring and fishing the areas around Preston. Even though his health was failing, they found the time to spend together doing things he enjoyed most.

Brent was a member of the Veterans of Foreign Wars, the Church of Jesus Christ of Latter-day Saints and a proud member and supporter of the NRA. During his time in Vietnam, he was awarded the Heroism Award, two Purple Hearts and three Bronze Stars. He was proud of his service to his country even though he suffered both emotionally and physically having witnessed so many of his fellow soldiers suffer and die. He was shot twice and exposed to Agent Orange during the war that contributed to his health issues.

He loved his family fiercely and would do anything needed to protect and support them. Brent had a very special relationship with his brother and sister-in-law, Brent and Jolene Porter. He had many wonderful adventures camping, fishing and going on vacations with them. Brent Barton and Brent Porter were known as the two Brents, he loved them both so much.

The family would like to thank the ladies of hospice and the staff at the Franklin County Medical Center. They always treated him with gentle care and dignity. Dr. Avery Jeffers treated him kindly and kept him out of pain! In lieu of flowers, please hold a good thought for Brent and go fishing!

A Celebration of Life and Military Honors will be held on Sunday, September 19, 2021 at 6:00 pm at Webb Funeral Home, 1005 South 800 East, Preston, Idaho. Memories and condolences may be shared with the family at webbmortuary.com

To order memorial trees or send flowers to the family in memory of Brent Kay Barton, please visit our flower store.