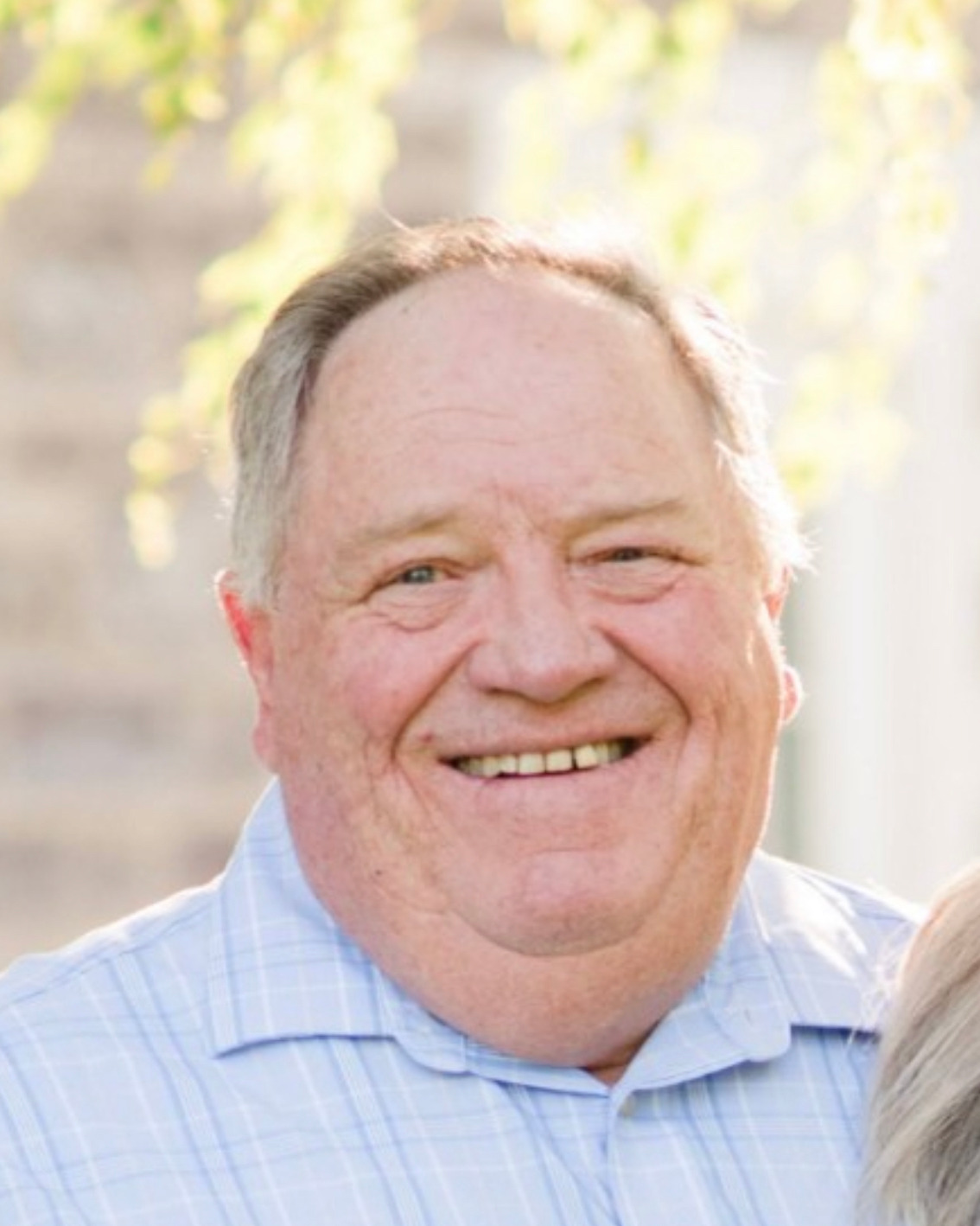 Bradley Thayne Bateman, 69, passed away at his home in Whitney, Idaho on Thursday, November 17, 2022 from complications of metastatic gastric cancer. Brad was born in American Fork, Utah on October 6, 1953 to Frank Thayne and Louise Hayward Bateman. Preceded in birth by four older sisters, the entire town of Alpine celebrated the arrival of their last child, a bouncing baby boy.

Brad spent much of his growing up years in the mountains above Alpine with his horse and dog. He served as a missionary for The Church of Jesus Christ of Latter-day Saints in the Australia West mission. On March 25, 1976, he married Julie Ann Jones in the Salt Lake City, Utah Temple. After graduating from Utah State University in Agriculture Education, he taught for five years in Coalville, Utah. Following a one-year stint with an auctioneering company, he began a new career teaching seminary in Salmon, Idaho, later teaching in Castle Dale, Utah; Cody and Powell, Wyoming; and the Logan, Utah Institute, retiring earlier this year.

Brad loved spending time in the mountains on his horse, singing harmony with whoever would join him, and teaching, especially when his students shared their “ah-ha” moments with him. He loved serving the Lord and had the opportunity to do so through his callings in bishoprics, a stake presidency, high councils, and through his favorite calling as a gospel doctrine teacher. One of his greatest joys, however, was spending time with his family. They are very grateful for, and treasure, the few short weeks they had to say goodbye and want to thank everyone for the love and support they have received.

Brad was preceded in death by his son, Bart John Bateman. He is survived by his wife of 46 years, Julie; his children: Chad (Christina), Tasma (Brandon), Trent (Kelly), and his nine grandchildren. He is also survived by his four older sisters: Margaret Vance, Ruth Bateman, Joyce Fenwick, and Jean Bath.

Services will be available to view live at the following link:

To order memorial trees or send flowers to the family in memory of Bradley Thayne Bateman, please visit our flower store.