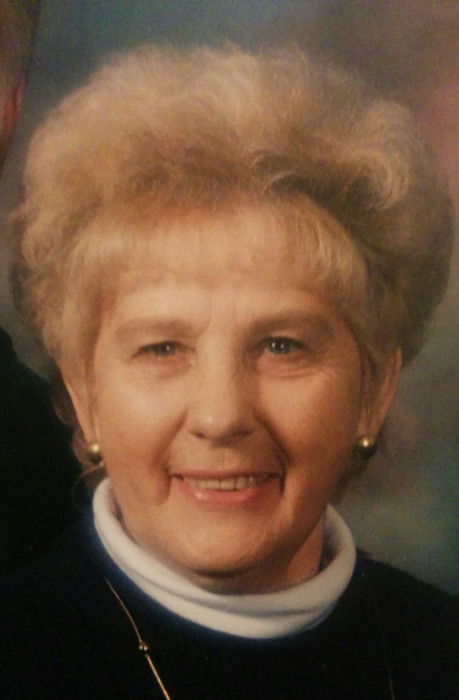 She married Sherwood Hirschi in 1965. The 4 children of her life were Kent Hirschi , Craig Berntson, Karen Oakden and Janet Allred. While at USU, Bonnie majored in Elementary Education. She began her teaching career in Portland and Springfield, Oregon School Districts. After 5 years she returned to Logan and began teaching in the Cache County School District. She had several special education endorsements to her basic teaching certificate. For many years taught what later became known as a Resource Teacher.  She taught Second Grade at Providence Elementary and later moved to North Park where she taught First Grade until she retired.

She was active in Delta Kappa Gamma, teachers Society. She served 3 terms as President of the local chapter as well as several terms as the Vice President.  She held the position of Second Vice President on the State Level. She was also active in the Cache Educational Association. She served two terms on the “Board” and for many years as a Building Representative in the governing body. She loved taking enrichment classes at USU. She spent many hours taking classes just for fun or the love of them when she no longer needed the credits.

She was an active member of the Church of Jesus Christ of Latter-Day Saints. She held offices in the Presidency of the Primary, Young Women’s and Relief Society Organizations as well as a Junior Sunday School Coordinator. She held numerous other teaching positions.

Funeral services will be held Friday, January 6, 2017, at noon at the Riverside Ward Chapel, 325 Lauralin Drive, Logan Utah, under the direction of Webb Funeral Home.  A viewing will be held that morning from 10 to 11:30 am at the church.  Interment will be in the Logan City Cemetery.A special thanks to Dr. Mark Firth, the staff at Cache Valley Assisted Living, and Access Hospice.  In lieu of flowers, please make a donation in Bonnie’s name to Alzheimer research. Memories and condolences may be shared with the family at www.webbmortuary.com

To order memorial trees or send flowers to the family in memory of Bonnie Beth Hirschi, please visit our flower store.
Send a Sympathy Card