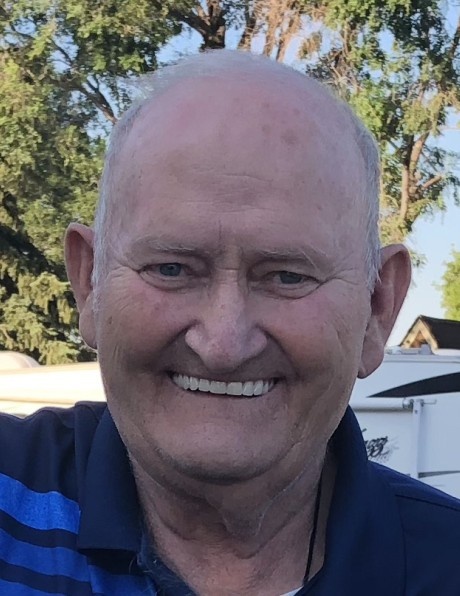 Bob Abraham Gregory, 71, passed away December 6, 2018 in Lewiston, Utah, surrounded by his loving family. He was born June 18, 1947, to Bernice Hodges and Seth Thomas Gregory in Lewiston, Utah. Bob graduated as the first graduating class from Sky View High School in 1965.

He was drafted into the US Army on August 3, 1966, where he served in the Vietnam War. After 2 years of service he received an honorable discharge. He married the love of his life, Bonnie Jean Field, on January 10, 1969, in the Logan Temple, for time and all eternity.

He was a member of the Church of Jesus Christ of Latter-day Saints. Bob enjoyed skiing, hunting, camping, farming and golfing. One of his greatest passions was serving in the Cub Scout organization for his church. He was instrumental in advancing numerous boys, including his grandsons, through the program. He performed countless number of Arrow of Light Ceremonies and received the Silver Beaver Award. However, his greatest joy was spending time with his family at his cabin and supporting his grandchildren in various activities.

Bob will always be remembered for his heart of gold. He was a loving husband, father, grandfather, neighbor, and friend. He was not afraid to show his emotions and his tender side. Yet he was also a jokester. He was always poking, teasing and having fun.

He was preceded in death by a daughter Stephany; his parents Seth Thomas Gregory and Bernice Hodges; two brothers Rex and Kay.

Click the Red Arrow to listen to funeral services. You may also order copies by clicking the "Order" button.

To order memorial trees or send flowers to the family in memory of Bob A. Gregory, please visit our flower store.
Send a Sympathy Card