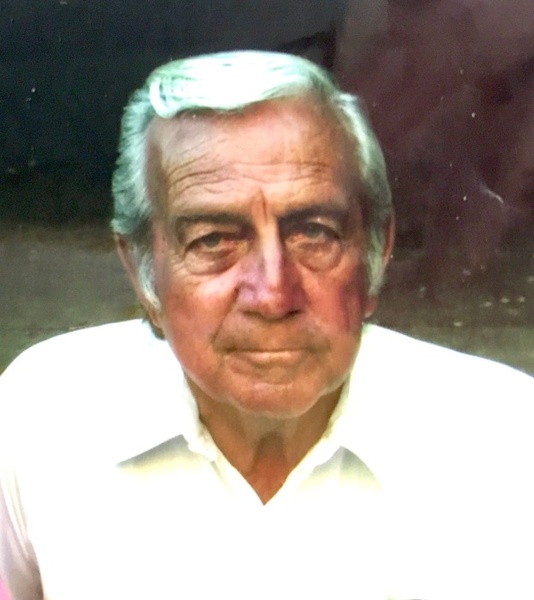 Blair Greaves, 84, passed away at his home in Preston, Idaho on August 29, 2020. He was born February 2, 1936 to Cluley Kidd and Gayle Fisher Greaves in Preston. In his younger years Blair enjoyed horse riding and calf roping. He was artistic and had a good heart and a fun sense of humor.

Blair married Peggy Jo Corbridge on June 12, 1957 in the Logan Utah Temple. They are the parents of 3 girls and one boy. Farming was Blair's passion because he liked to see things grow. He was the Director and President of the Mink Creek - Riverdale Ditch Company for a time and was instrumental in helping implement the first gravity system servicing the local farms.  He was the Project Manager for the Bear River Bluffs subdivision. He enjoyed planning and developing projects. He also built and ran a successful store called Valley View Dairy for 10 years where they milked, processed, bottled and sold milk.

Private Family Services will be held Saturday, September 5, 2020. Interment will be in the Preston, Idaho Cemetery. Memories and condolences may be shared at: webbmortuary.com

To order memorial trees or send flowers to the family in memory of Blair Greaves, please visit our flower store.
Send a Sympathy Card