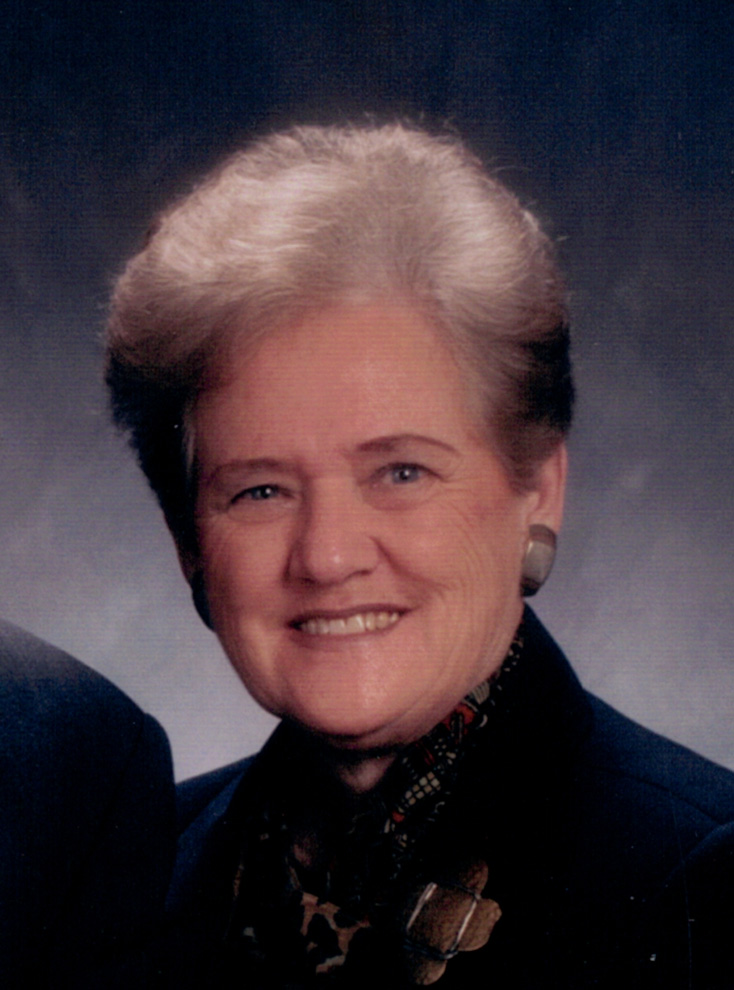 Beverly Sharp Bodily, 84, passed away peacefully at her home in Lewiston, Utah on May 14, 2022 after an extended battle with cancer and Parkinson’s Disease. She was born on December 21, 1937 in Fairview, Idaho at the home of her parents, Vernon Truman and Mildred Mae Gregory Sharp. She was welcomed by her parents and two sisters and four brothers.

Growing up on the family farm in Fairview, Beverly learned the value of hard work and the importance of working together as a family to reach important goals during the latter days of the Depression.

Beverly graduated from Preston High School in 1956 where she was active in singing groups, and as a member of girls marching corps. She attended BYU and LDS Business College in Salt Lake City. She received a degree in Secretarial Science and worked in Salt Lake and later in Logan.

She married Stephen Bodily of Lewiston, Utah on March 27, 1959 in the Logan Temple. They lived in Virginia while Stephen was on active duty in the US Army at Ft Lee. After his discharge they returned to Lewiston where they farmed on the family farm. They had four children. She was a life-long member of the Church of Jesus Christ of Latter-day Saints where she served in many callings including serving two senior missions with Stephen. They served in Oakland, CA Temple Visitors Center and Palmyra, New York Temple. She was also active in her community as a member of different service groups.

She is survived by her husband Stephen Bodily, a son Michael (Sandee) Bodily, and daughters Karen (Hal) Harrigfeld, Jennifer (Brandon) Allen, and Janet (Beau) Wilkins, 15 grandchildren and 10 great grandchildren. She is also survived by a brother Paul Sharp. She was preceded in death by her parents, sisters Elsie Rawlings, Pauline Broderick, and brothers John, Willis, and Dee Sharp.

Funeral services will be Thursday, May 19, 2022 at 11:00 a.m. in the Lewiston 1st Ward Chapel, 10 South 1600 West in Lewiston. A viewing will be held Wednesday from 6-8 p.m. at Webb Funeral Home in Preston and Thursday from 9:30-10:30 a.m. at the church. Interment will be in the Lewiston Cemetery. Memories and condolences may be shared with the family at webbmortuary.com

Appreciation is extended to personnel at the Gossner’s Cancer Center and the hospice workers at Community Nursing Services.

To order memorial trees or send flowers to the family in memory of Beverly Sharp Bodily, please visit our flower store.
Send a Sympathy Card