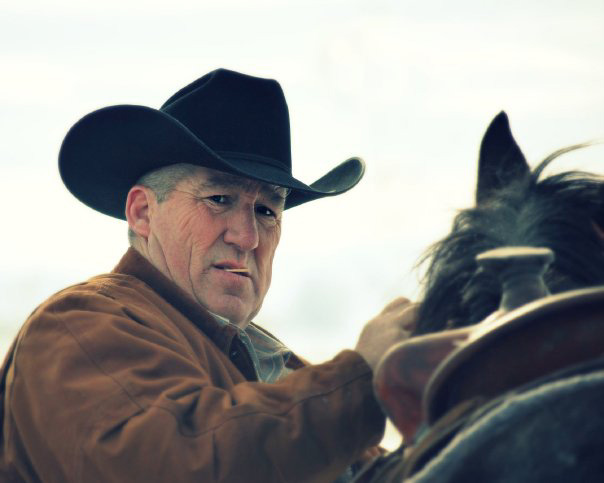 Bennett Ray Robinson, 61, from Weston Idaho saddled up and rode through the veil on Monday February 26, 2018.  He was born August 03, 1956 in Burley Idaho to his parents Clair and Floy Robinson of Malta Idaho.  He grew up on the family farm with his sister and his brothers where he learned to work hard and loved his family. He graduated from Raft River High School in Malta Idaho in 1974. In 1975 he married his high school sweet heart Susan Ward. They were married on September 06, 1975 in Malta Idaho.  They were sealed in Idaho Falls temple on September 06, 1979. Ben and Sue were blessed with six children where he enjoyed coaching and supporting his children. Later in 2000 they settled in Weston Idaho.   Where he spent the remaining years of his life doing what he loved ranching with his family and driving truck.

He was an active member of the Church of Jesus Christ of Latter Day Saints where he held many different callings and was currently serving as the secretary of the High Priest Quorum.  He is survived by his wife Susan (Sue) from Weston Idaho, Mike (Teresa) from Clifton, Monica, (Marshall Winder), Beau (Charlin) from Clifton, Chris (Crystal) from Clifton, Cory (SharLee) from Dayton, and Taylor who is currently serving in Arkansas Little Rock Mission, and 22 grandchildren whom he loves dearly.  His mother Floy Robinson of Malta Idaho, Colleen Cortes of Malta Idaho, Kent (Naomi) Robinson of Malta Idaho, Miles (Debbie) Robinson of Plain City Utah, Kerry (Roseanna) Robinson of Hagerman Idaho, Ed (Debbie) Robinson of Layton Utah, Don (Valene) Robinson of Brigham City Utah.  He is preceded by death by his father Clair Robinson, his father in law Thern Ward, his brother Kelly Robinson, and his brother in law Morgan Ward.

Funeral services will be held Monday, March 5, 2018 at 11:00 a.m. in the Weston LDS Chapel in Weston, Idaho. A viewing will be held Sunday from 6-8 p.m. at Webb Funeral Home and Monday from 9:30-10:30 a.m. at the church in Weston. Interment will be in the Weston Cemetery. Memories and condolences may be shared with the family at www.webbmortuary.com

To order memorial trees or send flowers to the family in memory of Bennett Ray Robinson, please visit our flower store.
Send a Sympathy Card