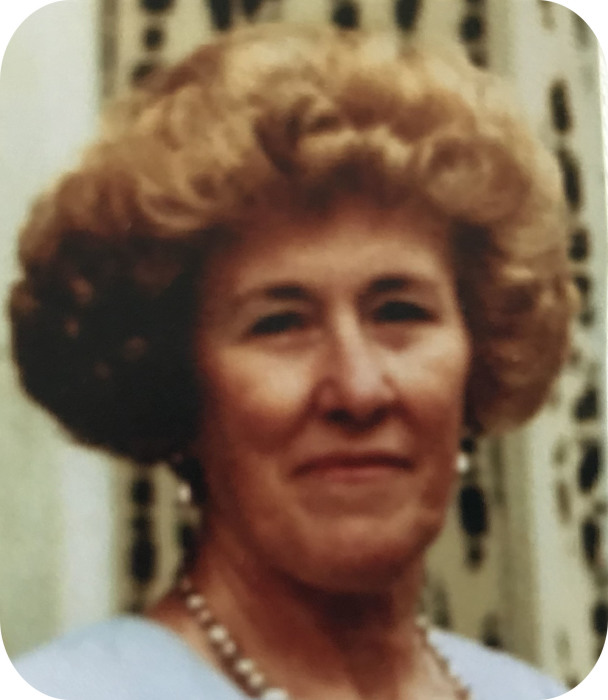 She grew up in Whitney, Idaho, attending Whitney grade school and Preston high school.  Barbara was a tomboy who could run faster than the boys and climb higher, too.  Ray Winward was a fellow classmate from Whitney who wanted to date Barbara.  Since she loved to dance, Ray took dance classes so he could ask her out.  It was a successful endeavor.  Barbara married Ivan Ray Winward in the Logan Utah temple on April 22, 1948.  They were married 58 years.

Barbara and Ray lived in Whitney all their lives, rearing their family of two daughters, Vicki and Candis, and three sons, Bradley, Dana and Kyle.  There wasn't much money during these years but there was a lot of love.  Barbara and Ray worked hard and taught their children the value of work.  Barbara encouraged her children to do their best academically and to develop their talents.  She insisted they use correct grammar.

Both parents were very involved in their children's activities and their children knew their parents really cared.  Barbara was a wonderful homemaker, using her skills to create beauty.  She could turn ordinary into something special.  She could draw, play piano, and was an accomplished seamstress.  Embroider, crochet, and knitting, were other talents.  She made beautiful quilts, hand quilted with tiny precise stitches.  She did home repairs, painted and put up wallpaper.   Her yard and garden were beautiful and well kept.  She also took good care of herself, dressing nicely, often in clothes she had made.

Barbara was a member of The Church of Jesus Christ of Latter-Day Saints and served in callings: with the youth in her younger years and was a dedicated visiting teacher in her later years.  She taught her children to always keep their word and to live the gospel.

She went to work at Carter's Department Store after her children were older then worked for many years as a bank teller at First Security Bank and Wells Fargo. Barbara will be remembered for her independence, wit, generosity, love and work ethic.  She gave much service during her lifetime.

She was preceded in death by her parents, siblings, husband Ray, who died in 2006, grandson Jonathan Hawkins,and grand-daughter Chandra Johns Moss. She is survived by her children:  Vicki Hawkins (Earl), Candis Johns (Jack), Bradley Winward (Cathy)  Dana Winward (Svetlana), Kyle Winward (Geri).  She leaves her precious grandchildren and great-grandchildren whom she dearly loved. Barbara's family would like to thank the kind, dedicated staff at the Legacy House for their attentive care and support.

To order memorial trees or send flowers to the family in memory of Barbara Winward, please visit our flower store.
Send a Sympathy Card